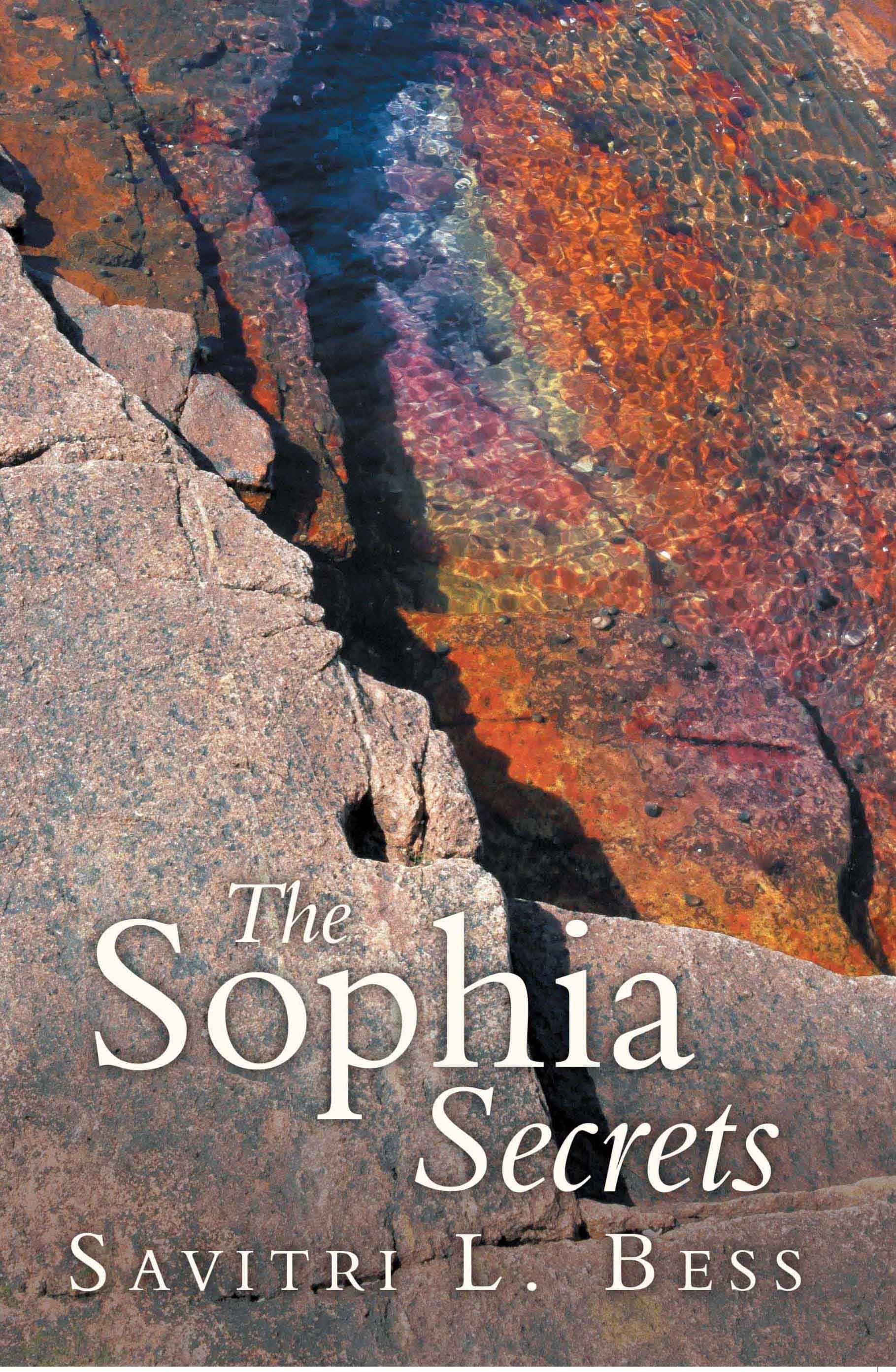 Now available at Balboa Press, OR
Available from Amazon

Anne Demaree, a hardy and lithe sixty-three-year-old, deals with more than she bargained for when she moves to Southwest Harbor, Maine, and plunges into writing a book about the divine feminine through the spectrum of Hinduism’s ten wisdom goddess.

Though Anne yearns to approach old age and dying with an enlightened mind, she has no idea her aspirations will involve life-altering adventures into the goddess domains guided by a mysterious old woman; a romance with eighty-one-year old Adam Waterfield, a retired philosophy professor and native of Maine’s Cranberry Island; and an entangled relationship with Adam’s drug-troubled grandson.

With an urgent sense that I had to go out in search for something, I skipped my morning meditation, splashed water on my face, threw on my blue down jacket, and dashed out. The cold wind bit into my face. The waves were cresting higher than I'd ever seen them in the short time I'd lived here. Poseidon rising out of the frothy sea. I pulled out of the narrow drive and onto Seawall Road, heading into a nearby section of Acadia National Park. After winding down the road for a bit, I parked at Ship Harbor Trail, a trail I'd walked a couple of times already.

As I made my way down the pathway, I could almost see forest nymphs hiding behind ferns and moss-covered rocks amidst the thick forest of red spruce and low-lying bushes. Lichen hung from branches near a rock grotto where I imagined faeries dancing under full moon nights attended by deer and raccoons and all the animals of the forest. Even in this howling wind, I thought I might catch a glimpse of the little folk in their lichen-covered veils and tiny pinecone hats. I'd always believed the Irish and their stories about leprechauns and other forest legends. A chipmunk scolded as he scurried up a spruce tree and out onto a limb over my head. I stopped in front of a fallen tree, with its exposed tangle of roots, the whole thing looking like an enormous creature, coated with dirt. With my mind disturbed by the uprooted tree image, I continued along the path, more slowly now.

At the fork in the trail I went to the right, along Ship Harbor inlet. It was an odd name, as the cove was hardly big enough for even the smallest of pirate galleys to moor. Seagulls squawked and soared in the high wind. Ducks bobbed on the water as if oblivious to the storm. After the estuary where the river of the rising tide was rushing into the harbor, the surf pounded against the granite cliffs, splashing onto the trail, misting onto my face. I waited for a lull, and then scooted past and out to a ledge, into a sparse grove of red spruce. There I stood, waiting, smelling the salt air, watching the ocean churning. All at once my heart surged. A swell that looked big as a tidal wave rose, threatening to engulf me. I backed away. The wave sailed on by towards the adjacent bluff that jutted farther out than where I stood. There it crashed with a hollow "Boom!" and the spray rose like a geyser thirty feet into the air.

I was so mesmerized by the ocean's drama that I didn't notice the old woman right away. At least I assumed she'd been there looking at me when I finally did notice her. I sucked in air. I couldn't figure out how she'd crept up so close to me without my noticing. I hadn't heard her or seen her, not even out of the corners of my eyes. It was as though she was a tree that suddenly shed its bark and now was standing before me, short and a bit stout, with white hair drawn into one long braid, with bits of lichen dangling from her shawl. When I took note of her, she pulled her shawl over her head. Strands of her silvery hair flew in the wind around the edges of the cloth. Her cheeks on her oval-shaped face were red from the cold wind. Her gray-blue eyes, crystalline and deep, matched her shawl. She looked at me, way down inside of me, farther than I've ever been. I swallowed. What does she want? Why is she just standing there not saying anything?

The back of my neck prickled. We stared at each other in the way I've heard wolves do when they meet for the first time. Unnerved by her eyes and the over-all strangeness of her appearance, I glanced about for the quickest way around her and out, back to my car. If the surf didn't spray onto the path again, I aimed to dart around the spruce closest to the ledge. I was athletic and fairly speedy when the need arose. She squinted, her eyes holding me fast. Her shawl blew off her shoulder, and then she flung it around herself again with the grace of a soaring eagle and in rhythm with the limbs of the trees that swayed in the wind. I didn't stand a chance against such grace. I looked at her again, hoping to find a clue, hoping I wouldn't lose myself in the diamond blue of her eyes. I shivered and drew back. Who is she?

Then she beckoned with her chin. "Come," she said. Her voice was mellow and raspy....