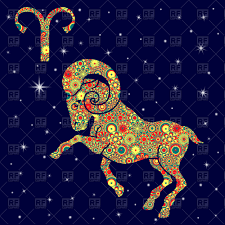 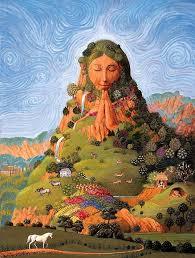 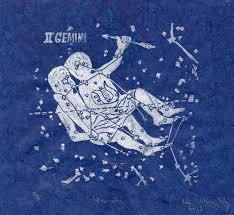 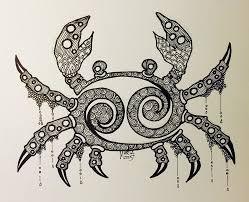 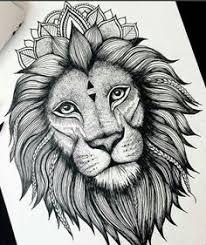 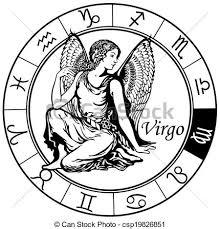 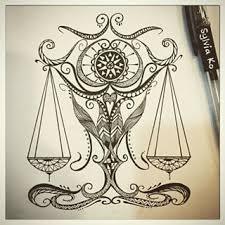 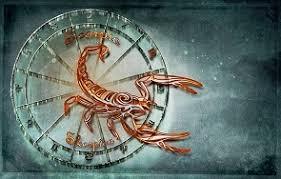 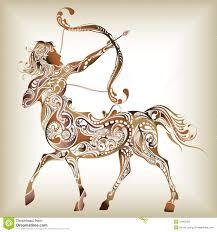 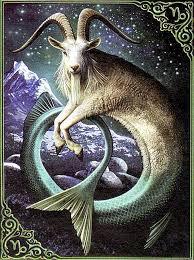 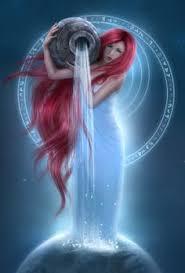 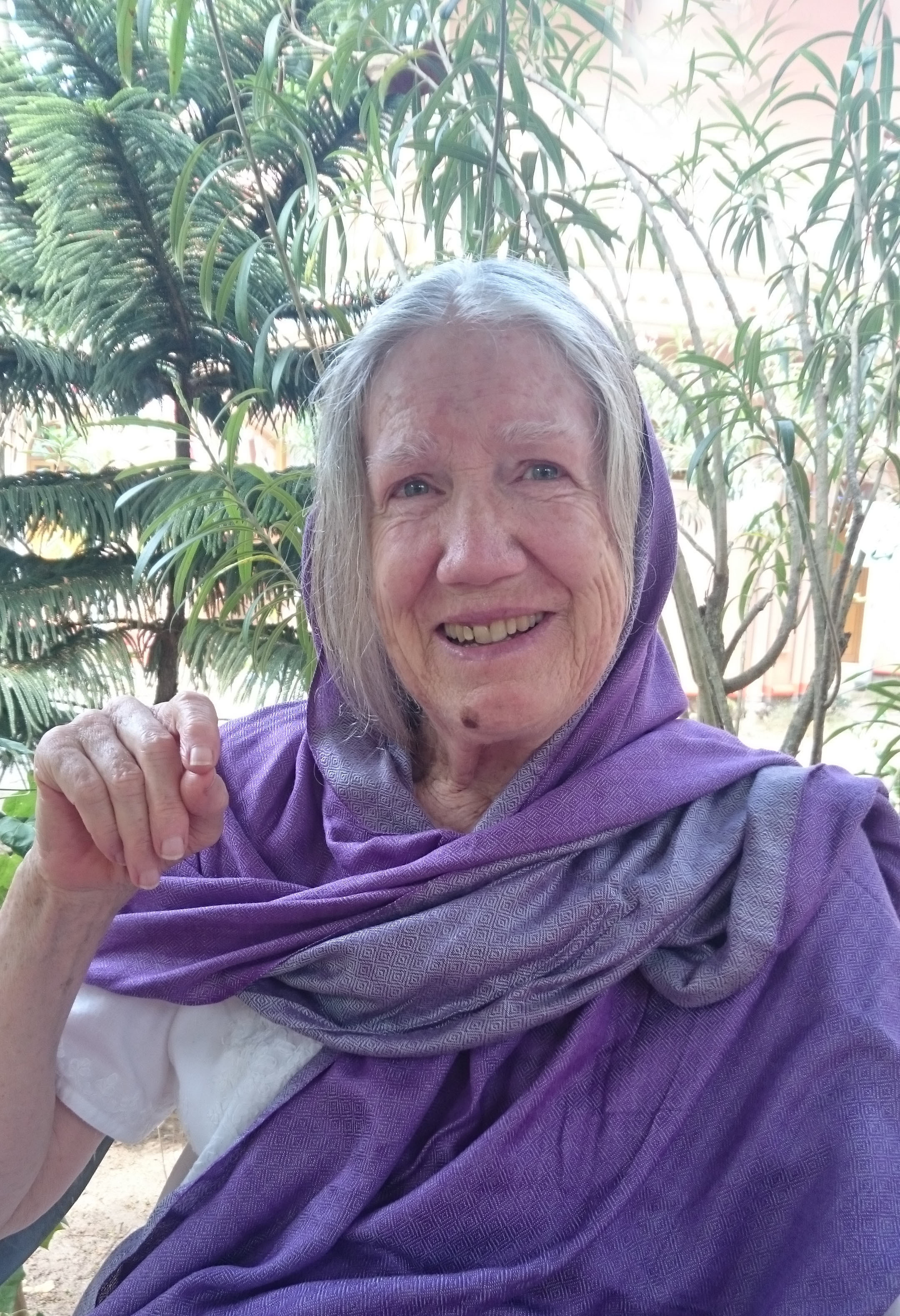 Savitri, author of The Path of the Mother, holds masters degrees in psychological counseling and fine arts. From 1992-2005, she lived for months at a time in Kerala, India with her guru Amma. Before she met Amma she lived for 8 years during the 70's in an ashram in Pennsylavania. In the 80's she opened and operated a yoga and meditation center in Tucson, AZ. Savitri, recipient of Fulbright and National Endowment for the Arts Grants, taught for a year in the art department at University of Washington and in fiber arts at Moore College of Art in Philadelphia. In the 60's she spent 2 years in Peru as a Peace Corps Volunteer. She has a private practice in counseling and astrology.

Your Bright and Shining Star: How to Weave Archetype and Story into your Astrological Readings 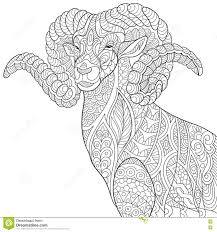 Aries: The Archetype of the Adventurer

The first sign in the zodiac, ruled by Mars, that unstoppable fiery red planet named after the god of war. You are focused and fun. Set and ready, always willing to go exploring and invite excitement into your life, often with little or no forethought. Your body is probably strong and lithe. If you are athletic, your team members will pass you the ball and you'll kick in the goal. If you are a dancer, you love a strong beat. If you are a healer, you will focus well into the healing task. Not surprisingly, the Sun is the exalted ruler of Aries. The energy of Mars and the Sun together, lend to your aristocratic and honorable nature. You will often have a deep and strong sense of purpose and a nobility of spirit that pervades your personality.

You might imagine yourself whirling in dance around a sacred fire, deep in the woods and a friend to the wild animals who join you there— watching you, their eyes shining from behind the trees, reflecting the fire's light. You might love to howl with the wolves during a Full Moon. You'll be the first in the lake or ocean water at a summer picnic, the first to climb the ladder on a trail up a cliff, the first into the bathroom in the morning to brush your teeth.

Given that the head rules Aries, and with its image of the butting Ram, Aries can tend to be head-strong and argumentative, with a clear-cut sense of what is right and wrong, no questions asked. With all of these firm, yet potentially annoying qualities, we are attracted to your Aries' magnetism and warm personality, overflowing with a joy of life, and a willingness to explore the unknown without fear of consequences.

Many might jump to the conclusion that with Aries's ruler Mars as god of war, that a battle and a contentious nature alone will define you and your Mars-dominated personality. To a certain degree, such a delineation is warranted, as many of you will find yourselves, from time to time, in both verbal and/or physical fights. Yet upon examination there is more to delve into than a mere battlefield nature. As Aries, you can usually be depended upon to accomplish just about any mission. And to know when to stop when it becomes obvious there is no end in sight. You will have a determined sense of a goal and strive for it. You will go about work, no matter what kind of work, with an enthusiastic let's-get-it done attitude, even when the task might be as humble as restocking the fruit and vegetable section of a supermarket. 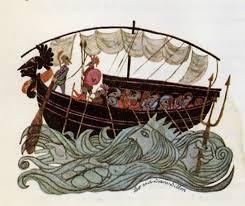 The myth of Jason and the Argonauts typifies your Aries love of adventure, sailing off into the great unknown to undertake an impossible task, even if only it's something you dream about, yet in some ways it is enacted in your life. As the story goes, an Oracle predicts that Jason will take revenge against his evil uncle who had wrongly seized the throne and imprisoned and then killed Jason's father.  The only way Jason can win the kingdom is to find the Golden Fleece that lies over ocean on to a mysterious "other" sea, in the land of Colchis. The Golden Fleece is the skin of a winged ram, a holy ram of the God Zeus, and the bearer of it becomes all-powerful. The cruel uncle figures Jason will die before he completes the task.

Fetching the Golden Fleece is not a task for sissies, as it is kept at the temple of the God of War Ares (Mars) and guarded by an impossibly enormous dragon. Undaunted, Jason commissions a boat to be built by the famous Argos, and he names the boat after the boat-builder, and thus the warriors become known as Argonauts. Jason with his Aries charm and enthusiasm, rouses the interest of a bunch of burly raggle taggle men on the docks who volunteer. What do they have to lose. Then the mightiest of Greek warriors Hercules, joins the scruffy band. And who but Orpheus with his mesmerizing harp climbs on board. The star-gazer's gifted son (the only one who can read the cryptic sky map) steals away from home to sail away on the impossible adventure, as does the king's pre-teen son. Other famous Greek heroes, including Laertes, jump for the chance. Compelled by the thrill of the risky journey, inspired by Jason's magnetic personality, they set sail into the unknown to find the Golden Fleece. And, they know Jason has Goddess Hera on his side, as he is often seen praying to her for guidance.

Obstacles greet them along the way—shipped wrecked on an island with women who want them as sacrifices to their goddess; giant storms that rip their sails; and a cliff that opens and closes and crushes ships. They must pass through this opening and indeed they overcome the impossible and sail into Colchis. The king of that land demands that Jason and his men accomplish impossible feats to win the prized skin of the Ram. Captivated by Jason's rugged beauty and his alluring innocence, Medea, the king's daughter and a sorceress, falls in love with him. She helps Jason complete the insurmountable tasks, which include conquering an invincible giant bull. As might be expected, in the end, with all feats accomplished, the king does not keep his promise. Undaunted, Jason and his Argonauts, with cunning and brawn, escape, defeat the dragon, and snatch the Golden Fleece. Medea gives up all she's known and sails away with Jason and the Argonauts.

On the return voyage the Argonauts meet more obstacles including the Sirens—beautiful beings that lure sailors with their enchanting music, resulting in ships thrashed into match sticks on the rocky coast; the Skylla and Charybdis—mythical sea monsters that attack and destroy ships. With magical Medea aboard and with all his great warriors, Jason survives his adventure in glorious triumph, arriving home with the Golden Fleece in hand and the beautiful Medea soon to become his wife. 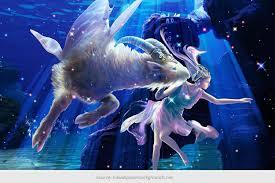 What Does This All Mean for You?

In examining this myth, you might see your own Aries nature in the character of Jason who jumps into the adventurous quest for the Golden Fleece, without much forethought or planning. And he doesn't harbor a single doubt that he could fail. His indomitable optimism attracts all manner of men to join him in his quest. You as Aries will tend to plunge into a task or an adventure (large or small) or even something as harmless as a trip to a lonely beach you've never been to, without much advance consideration. You just take off. Maybe you invite a couple of friends to join you. But they have to decide right away, or you'll be gone without them. Because of your enthusiasm, much like Jason's, your friends often will gladly climb on board.

Then when the going gets rough, as it did for Jason from time to time, you might slump into a little depression. You pray to your god or goddess. Quickly you bounce back with a shining new idea about how to get past your version of the Sirens, or find a way to re-envision your own kind of sky map that was lost in a storm. And often you enlist the help of your friends, like the Argonauts, to help you along your way, so you will arrive at your desired destination or goal.

Enchantment and magic in mythology are common ingredients for a hero or heroine to complete required tasks or journeys towards a goal that might seem impossible. And always the true hero or heroine receives help, usually in mysterious ways. As did Jason and his Argonauts, with Medea the sorceress clearing the way for him to collect and then escape with the Golden Fleece. And Goddess Hera intervened.

This assistance from others, seen and unseen, is a metaphor for your intuition guiding you in ways that might not seem logical, but are precisely what is needed. With Aries courage, you follow your intuition, with utter faith in yourself and your inner wisdom. Or you might meet precisely the right person (seemingly by accident) who is instrumental in your success

There is a light in you which cannot die;
whose presence is so holy that the world is sanctified
because of you. All things that live bring gifts to you,
and offer them in gratitude and gladness at your feet.

---A Course in Miracles