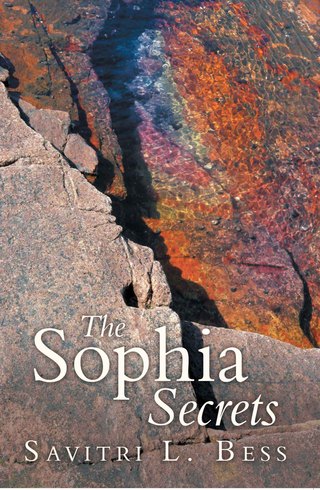 His feet grow pink in the twilight,
a baby’s feet,
his hair on his beard, the peach fur of a young boy.
The women touch him all over,
finger tips,
a tingling of energy—everything, everyone, every animal and tree,
tingling
with the energy that glows in the dark.  Read More
Be the first to comment